Day Nineteen of my photography challenge – Aldeburgh after my Covid jab and feeling a bit rough!

I woke this morning feeling a bit rough after my Covid jab yesterday so it was a bit of a struggle to get motivated for todays shoot. However the sun was shining and it looked like spring even though it was actually quite chilly outside.

For todays images I decided to head to Aldeburgh and see what I could make of the seafront. By the time I arrived it was 10am and the light was already really harsh. I started at Maggi Hamblin’s Scallop Shell and took a few images here, although it is always difficult to try and find an original angle on this structure.

I decided to process these shots in both colour and black and white as I wasn’t sure which treatment I preferred. 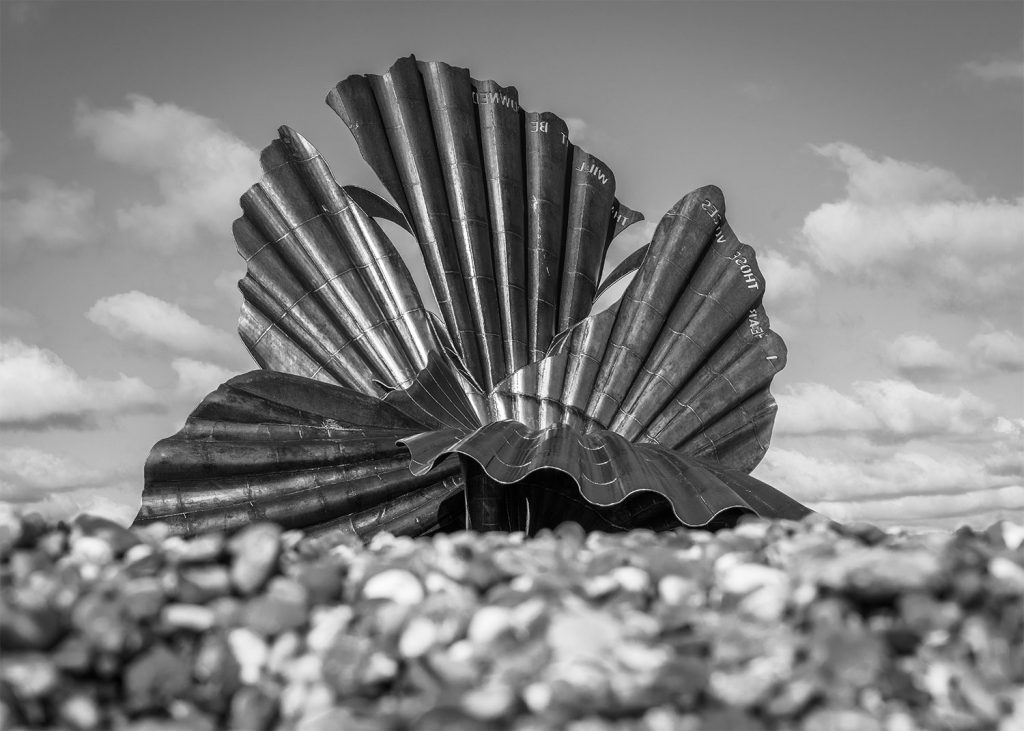 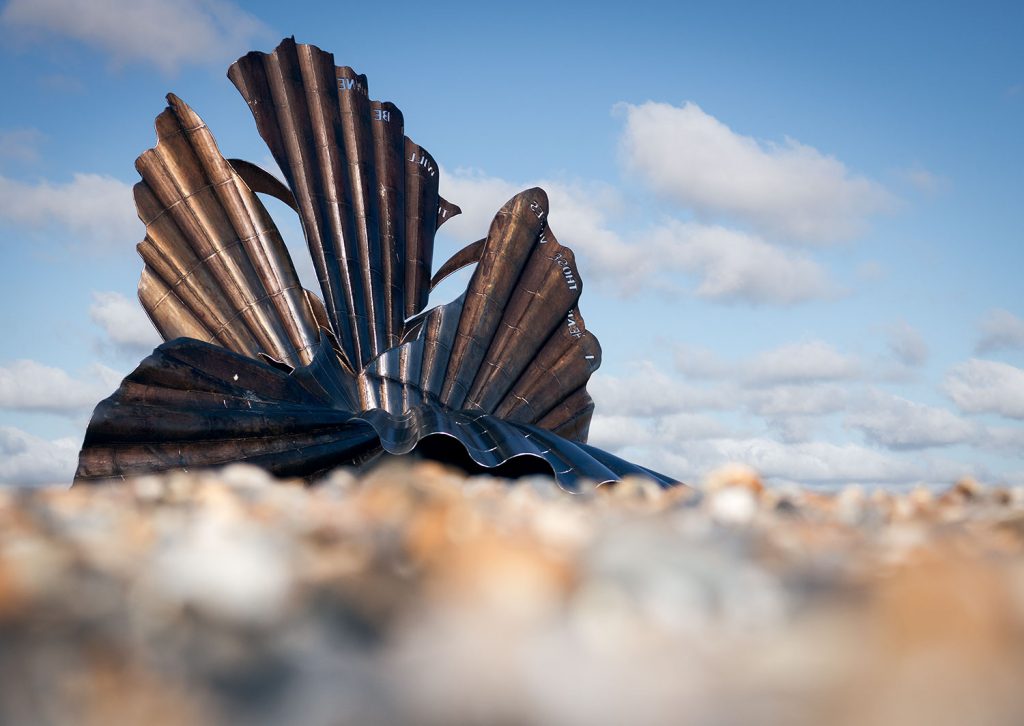 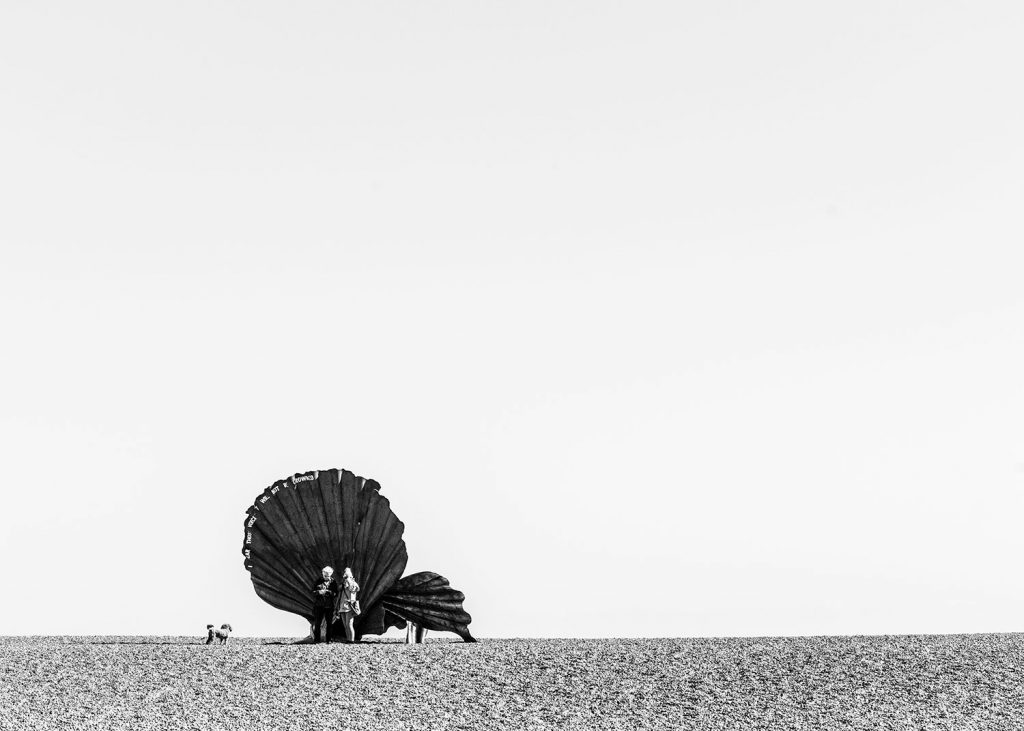 From the shell I headed into town along the beach taking in some of the fishing boats along the way. 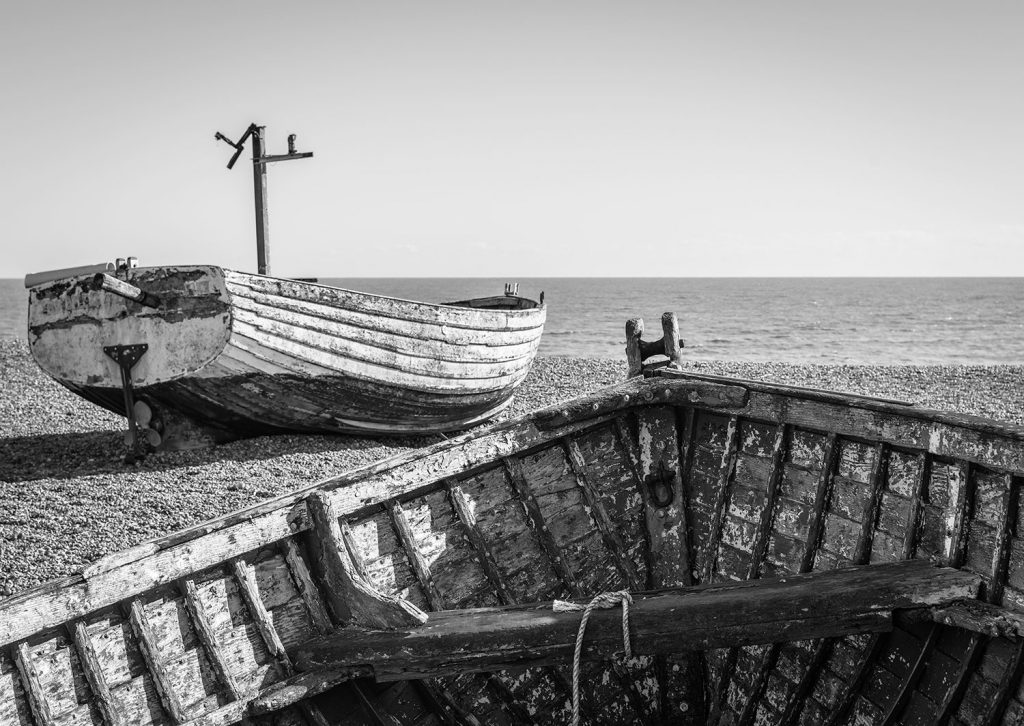 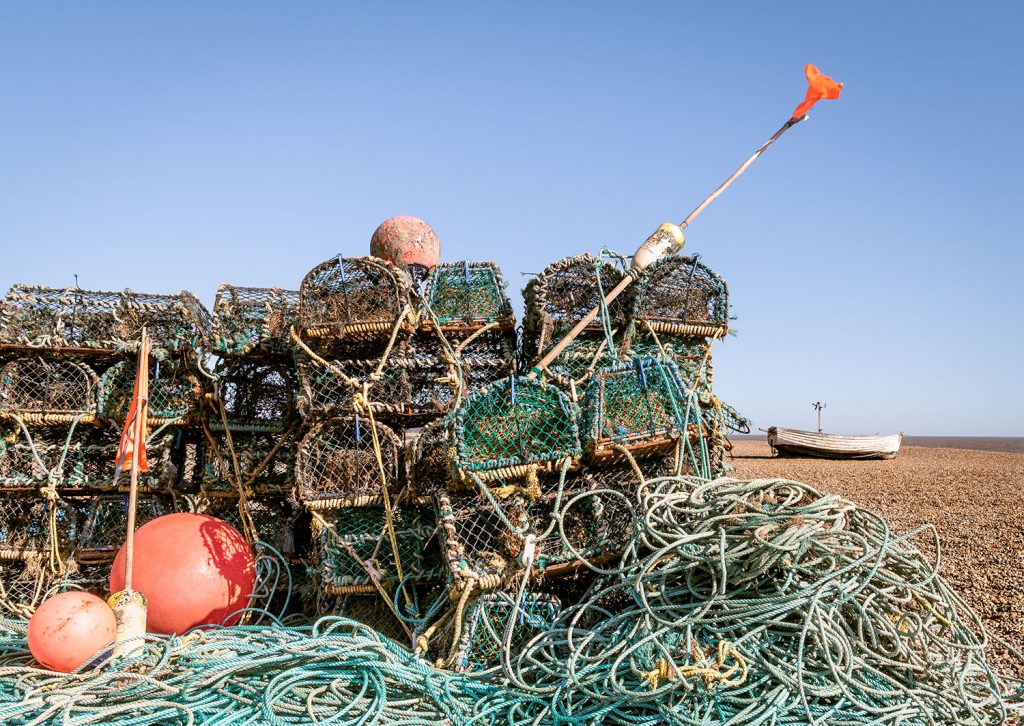 My next stop was the Moot Hall. This beautiful timber framed building is thought to date from about 1550 and is one of the best preserved Tudor public buildings in Britain. It has a lot of character but is quite difficult to photograph. The war memorial garden was looking really pretty in the sunshine so I captured a few shots in this area. 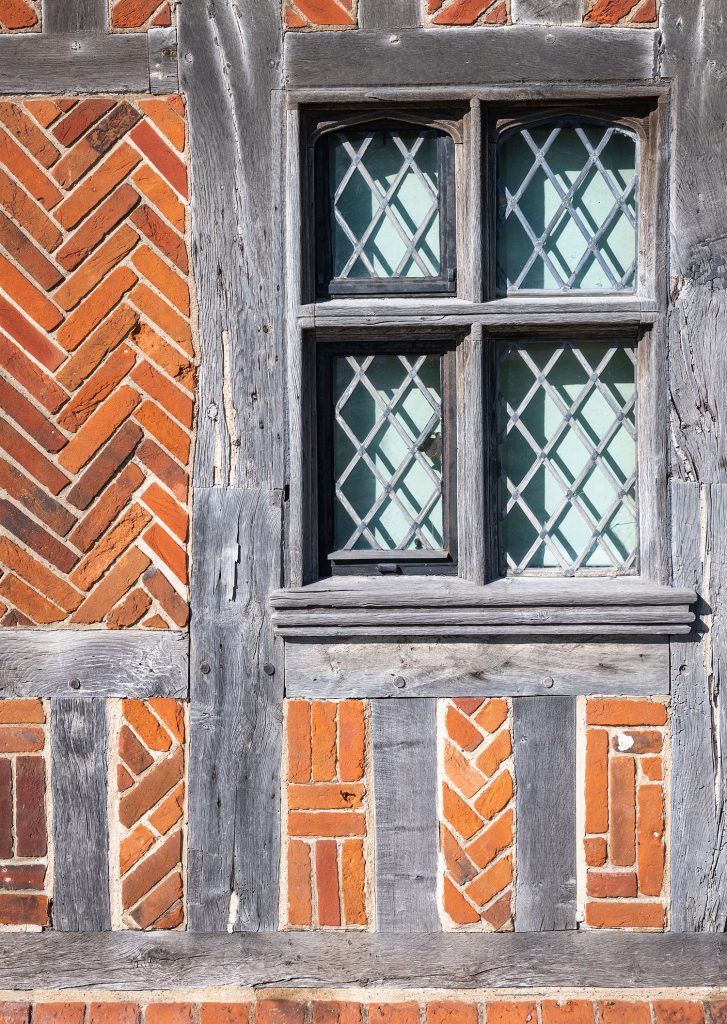 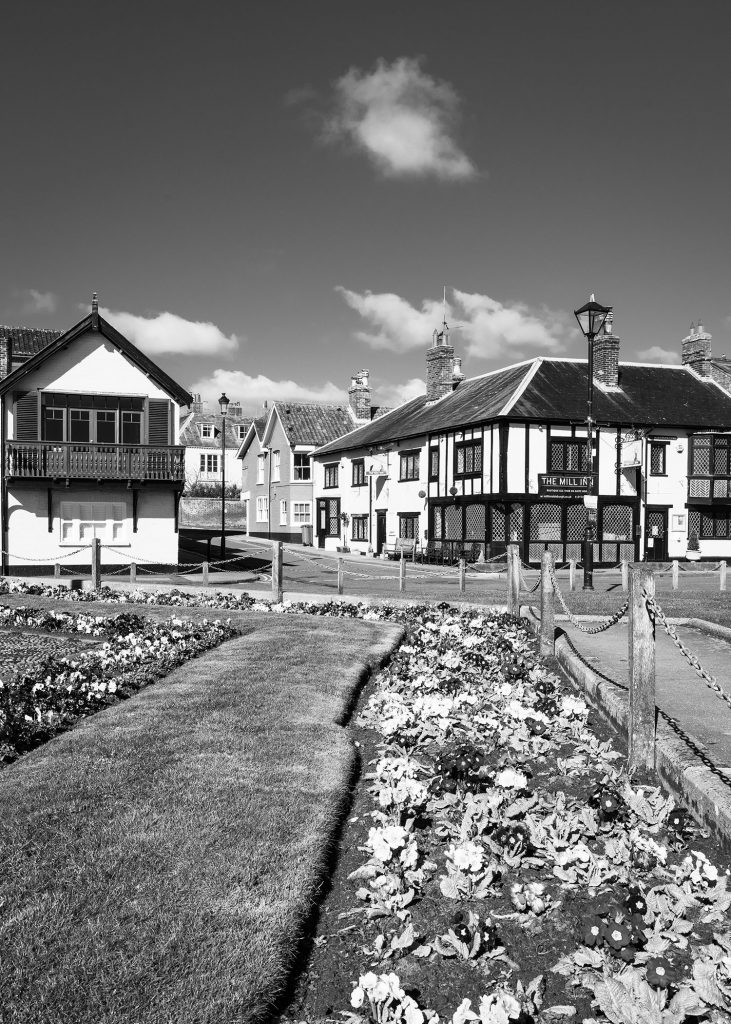 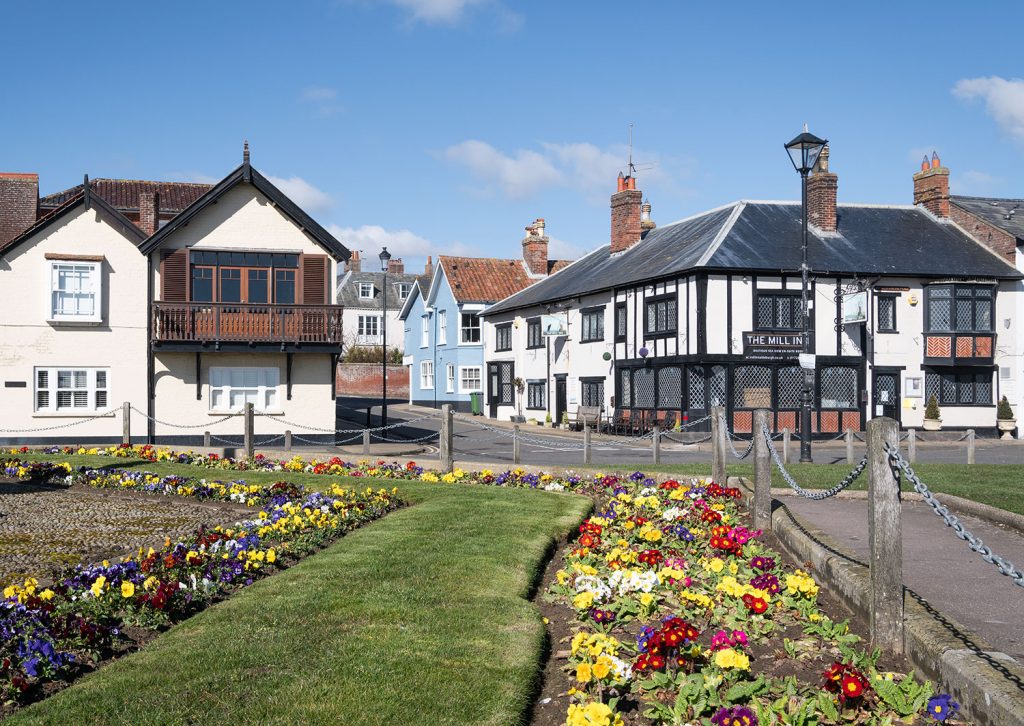 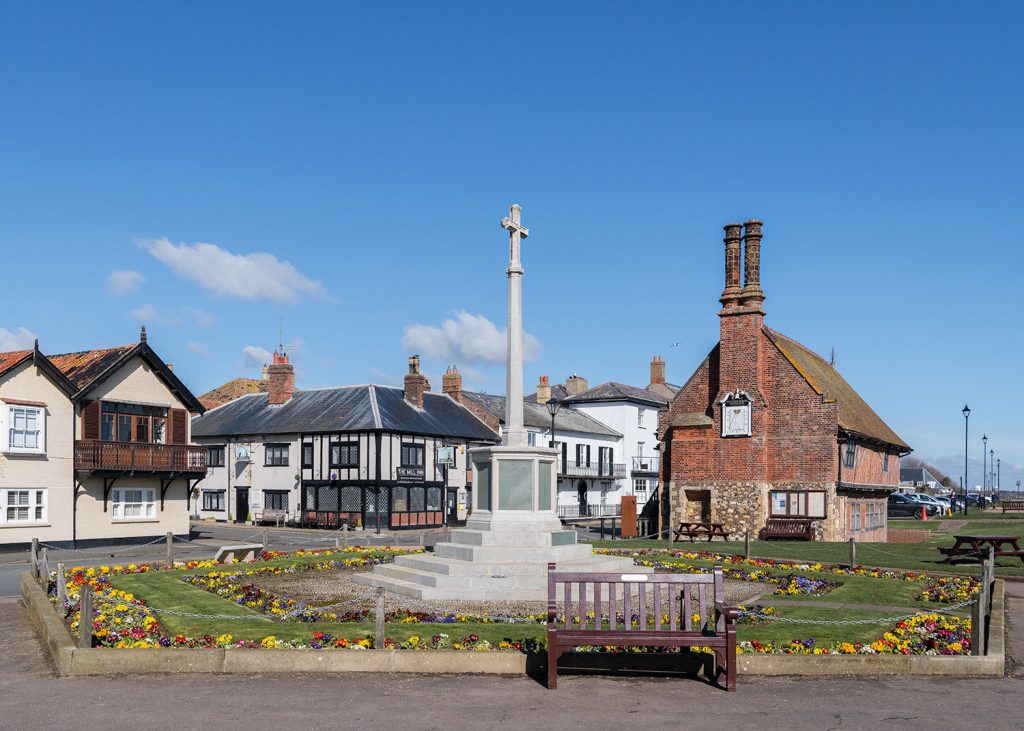 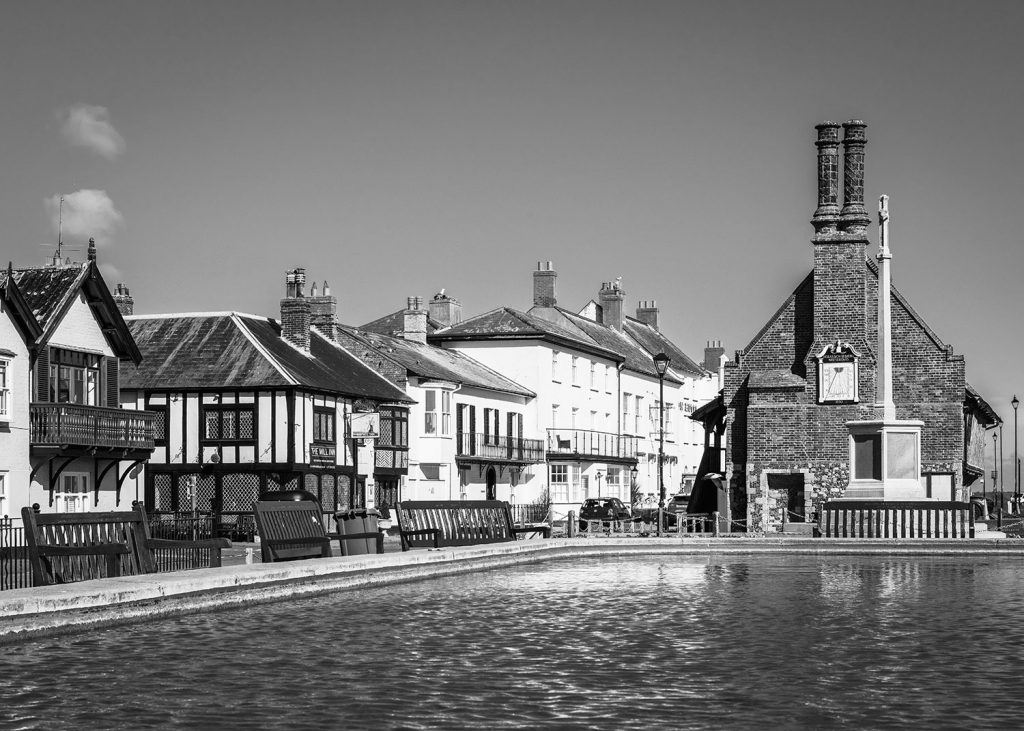 From here I headed back to the beach and continued along the front past the old and new lifeboat stations and on towards the South lookout tower. 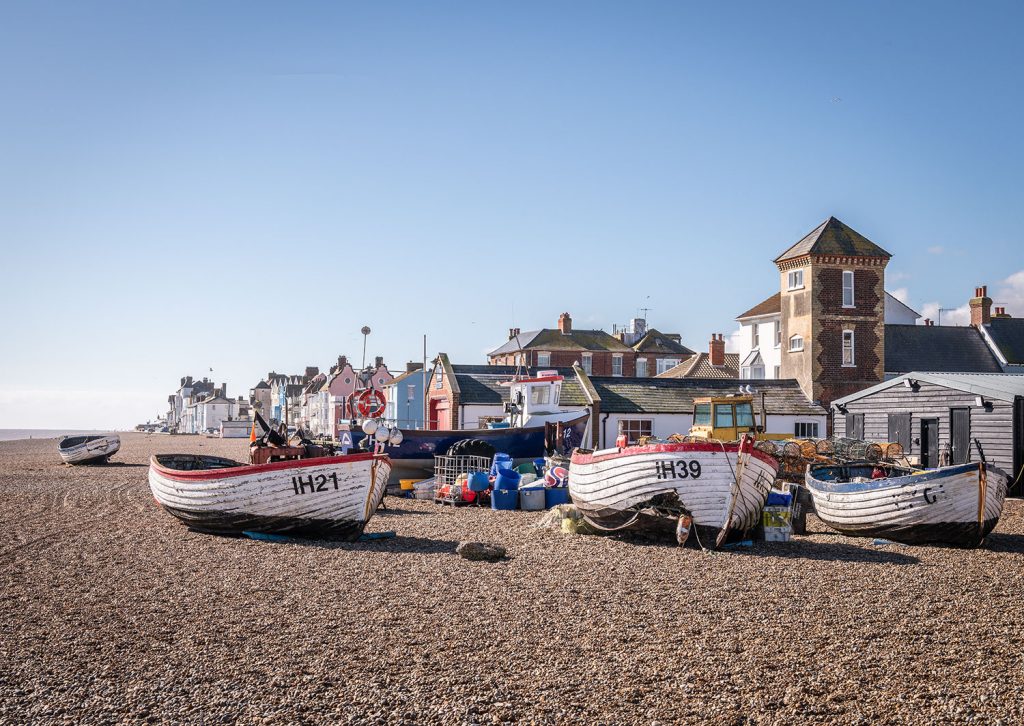 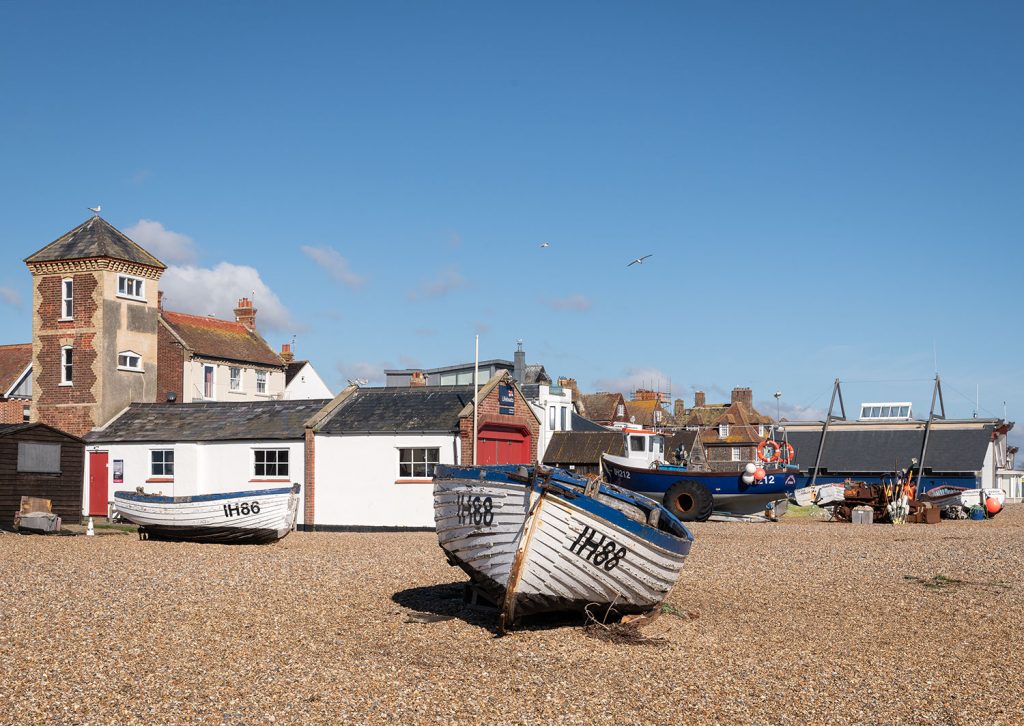 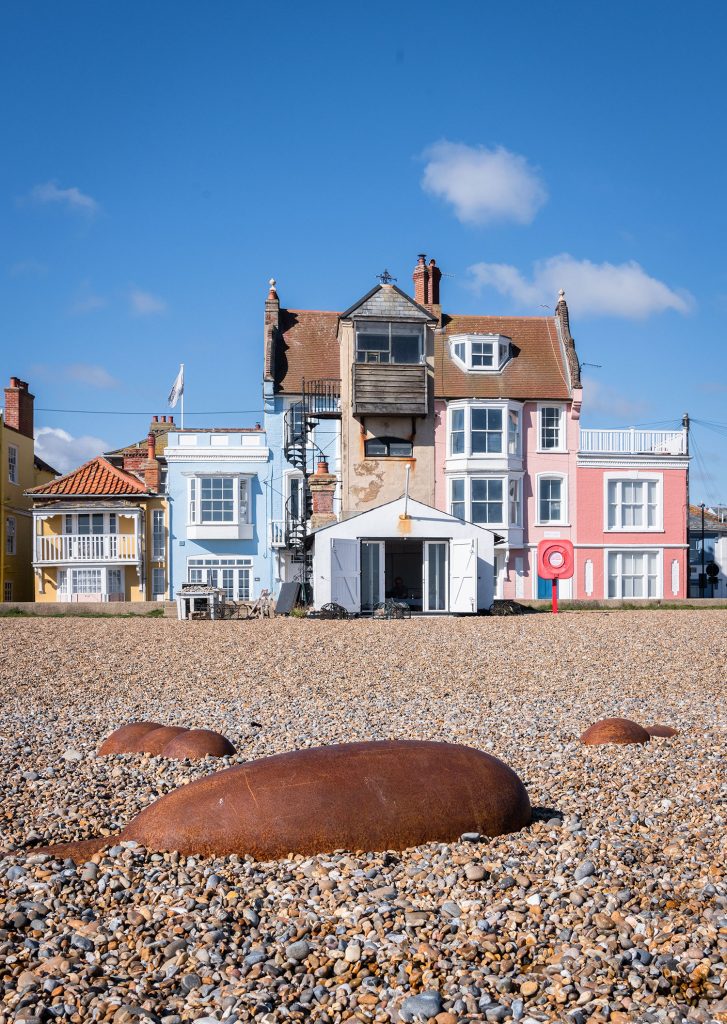 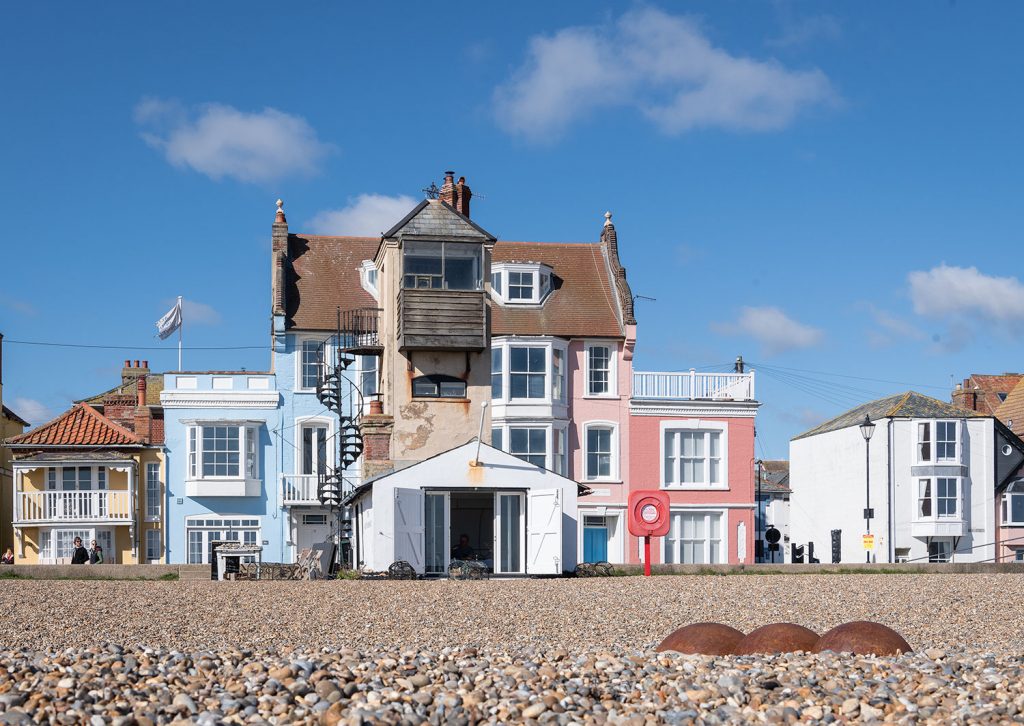 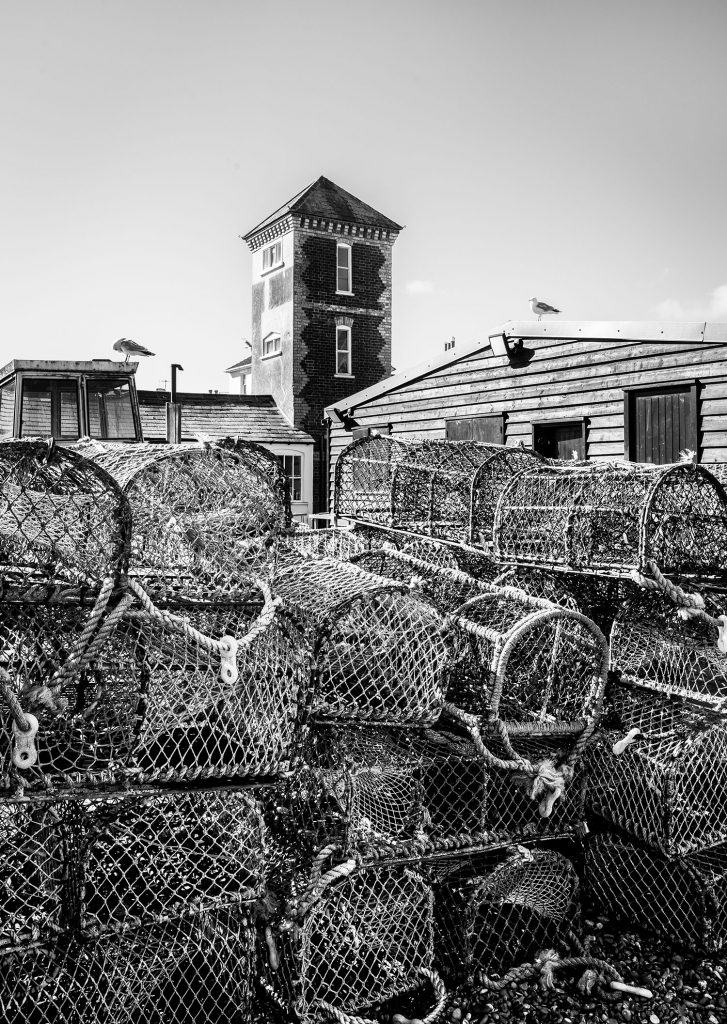 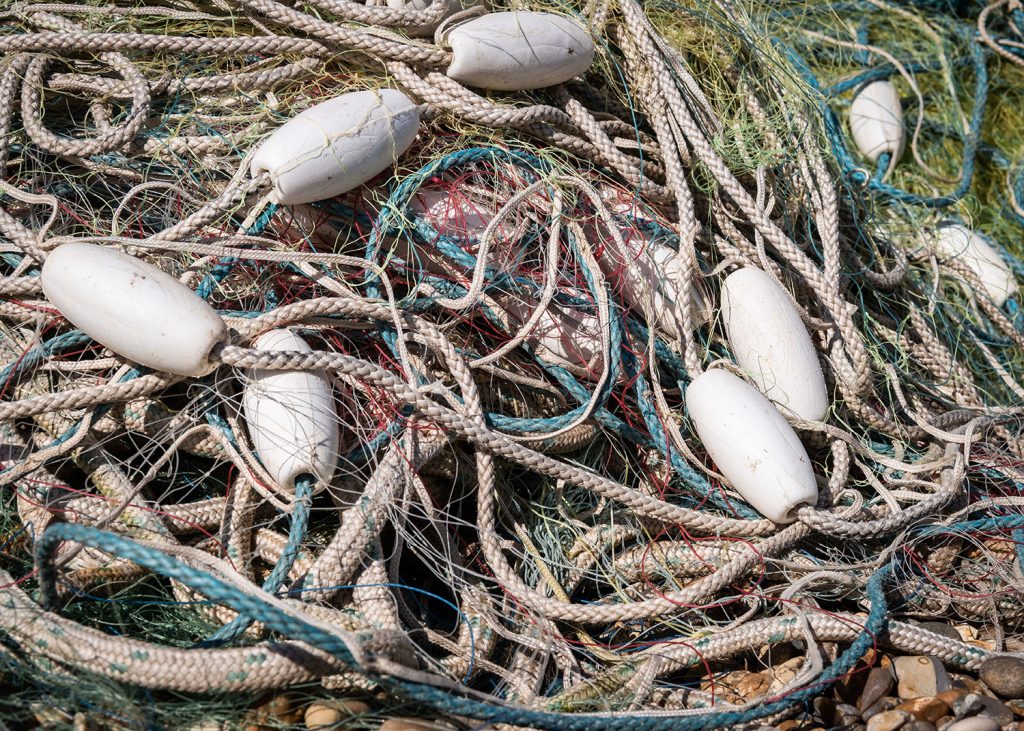 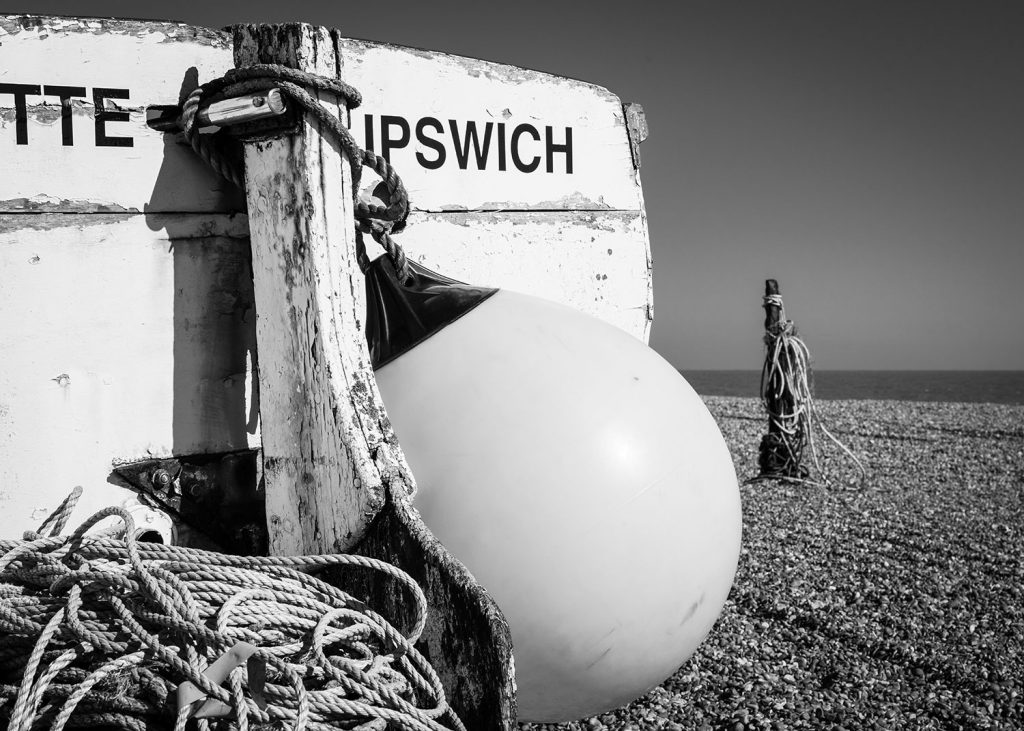 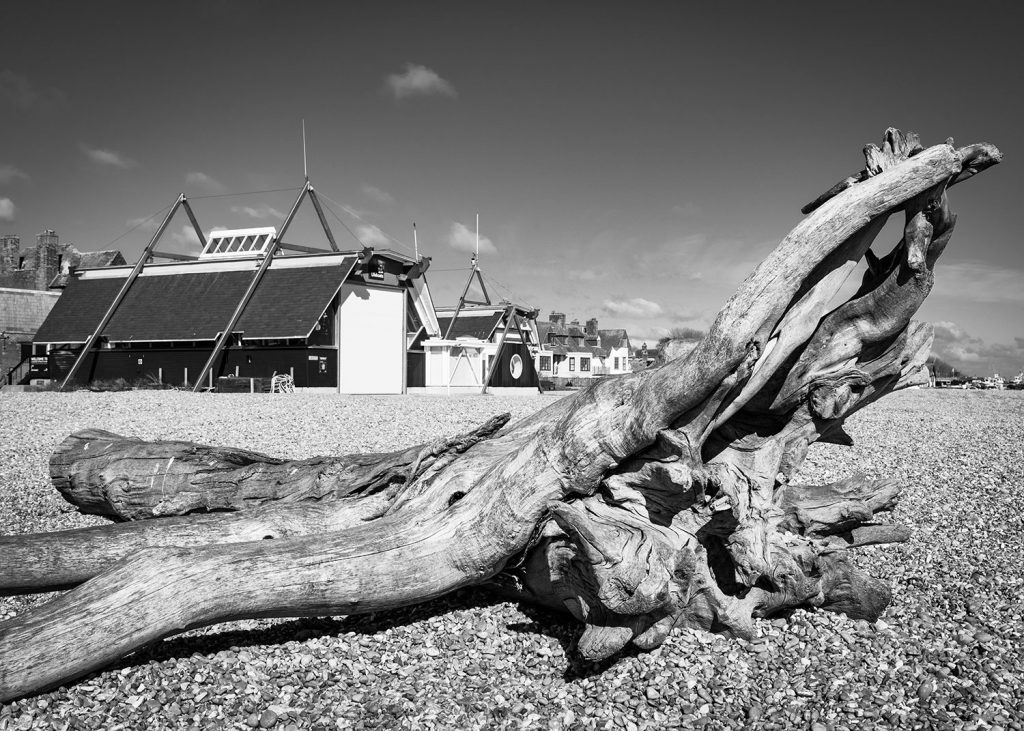 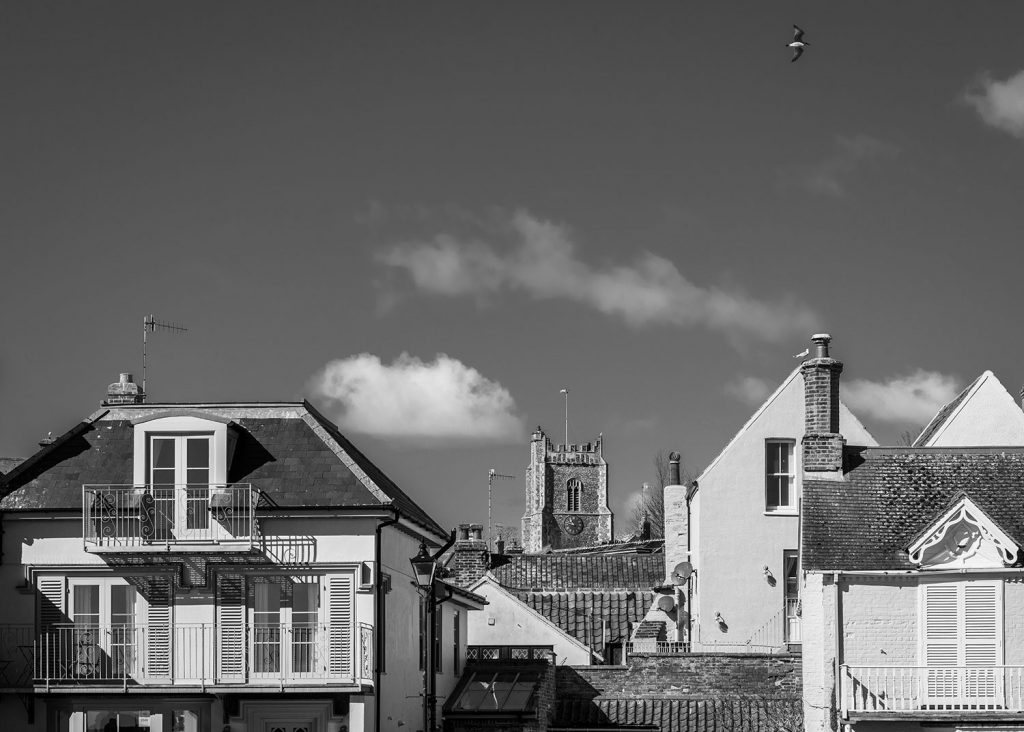 When I set off this morning I thought that a shoot in Aldeburgh today would be quite easy, but I actually found it really difficult. The light was really harsh which made compositions quite difficult but it was still lovely to get out and get reacquainted with somewhere I hadn’t been for months.