Day 11 of my Photography Challenge – Shingle Street in a storm

I awoke to the sound of the wind and knew instantly that today’s photography would be a challenge. A storm had been blowing all night and the forecast for today was 50 mph winds and scattered heavy showers.

I decided to head out to Shingle Street, one of my favourite wild places. I arrived just before dawn and took this shot around the coastal lagoon looking towards the coastguard cottages. 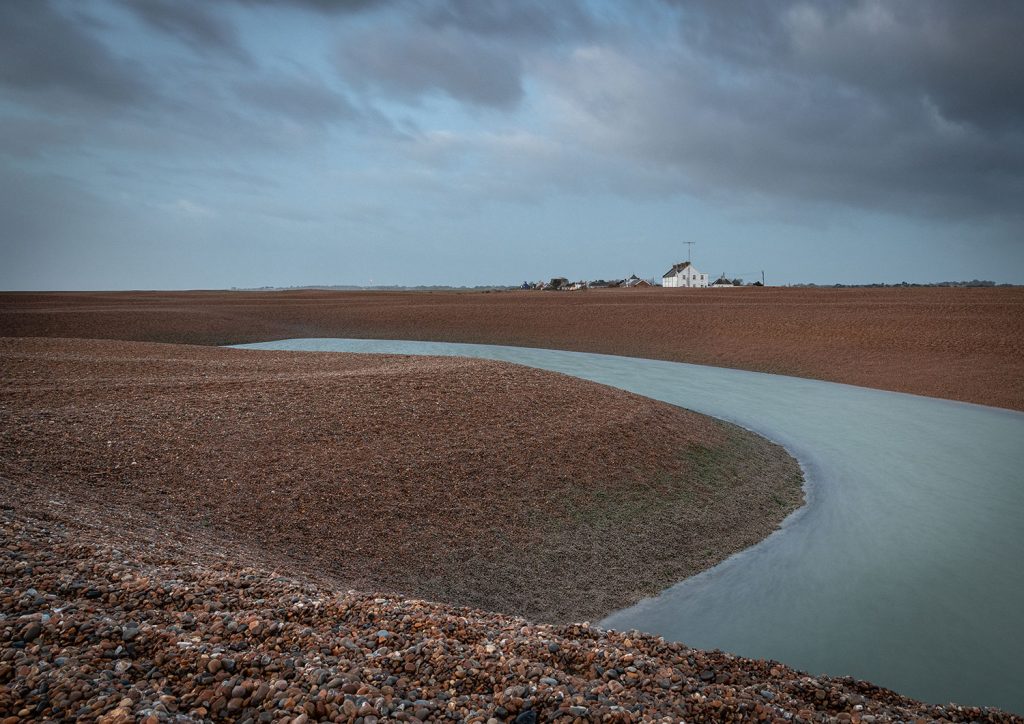 The wind was blowing really hard and at times it was difficult to stand up let alone operate a camera on a tripod. However looking at the sunrise images you would be forgiven for thinking it was a calm day. 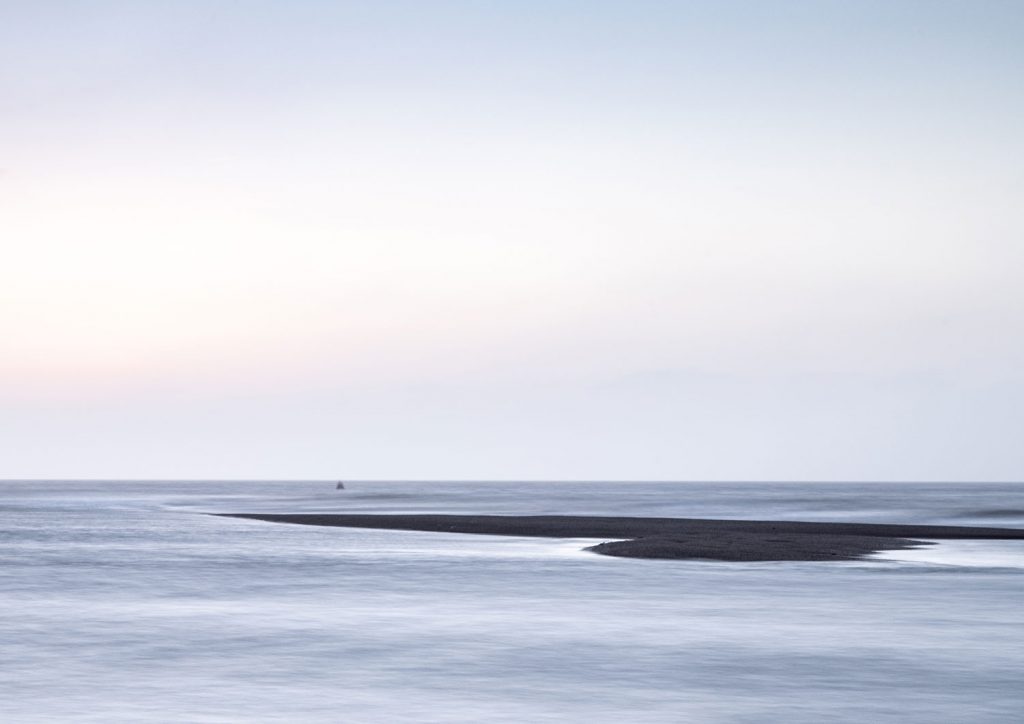 There was a bank of low cloud on the horizon so the brightness of the sun was masked as it rose giving the sky a gorgeous yellow glow. The one second exposure just smoothed out the waves a little and added some texture to the sea which I quite liked. 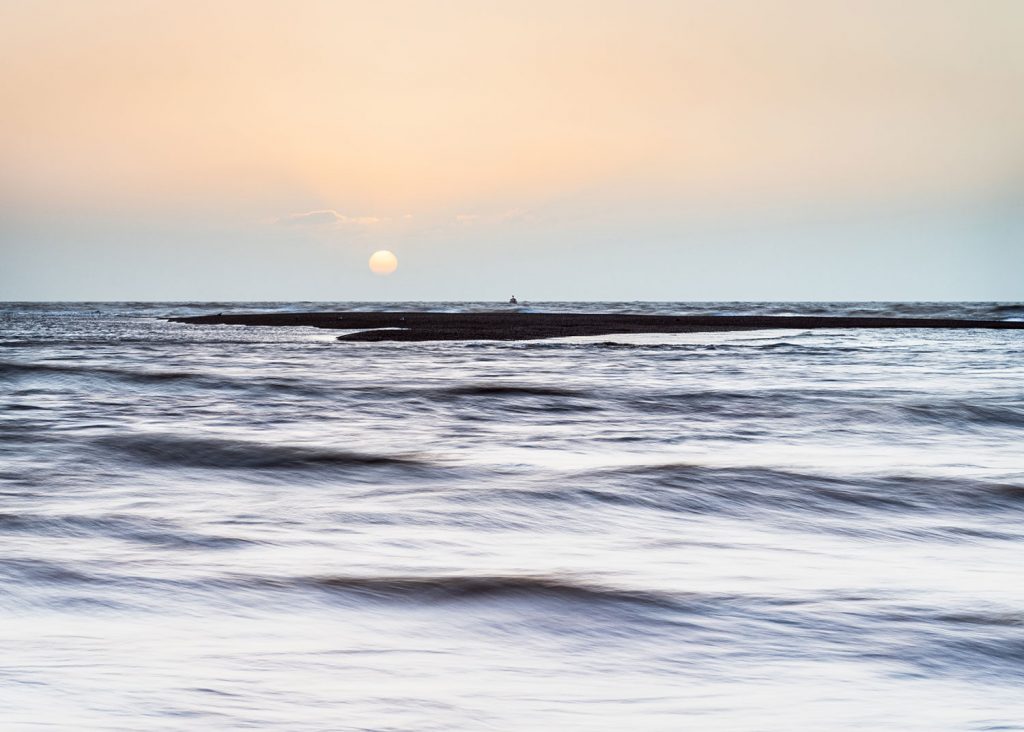 As the sun broke from its cloud cover it spilled its light across the shingle illuminating all the ridges along the beach. 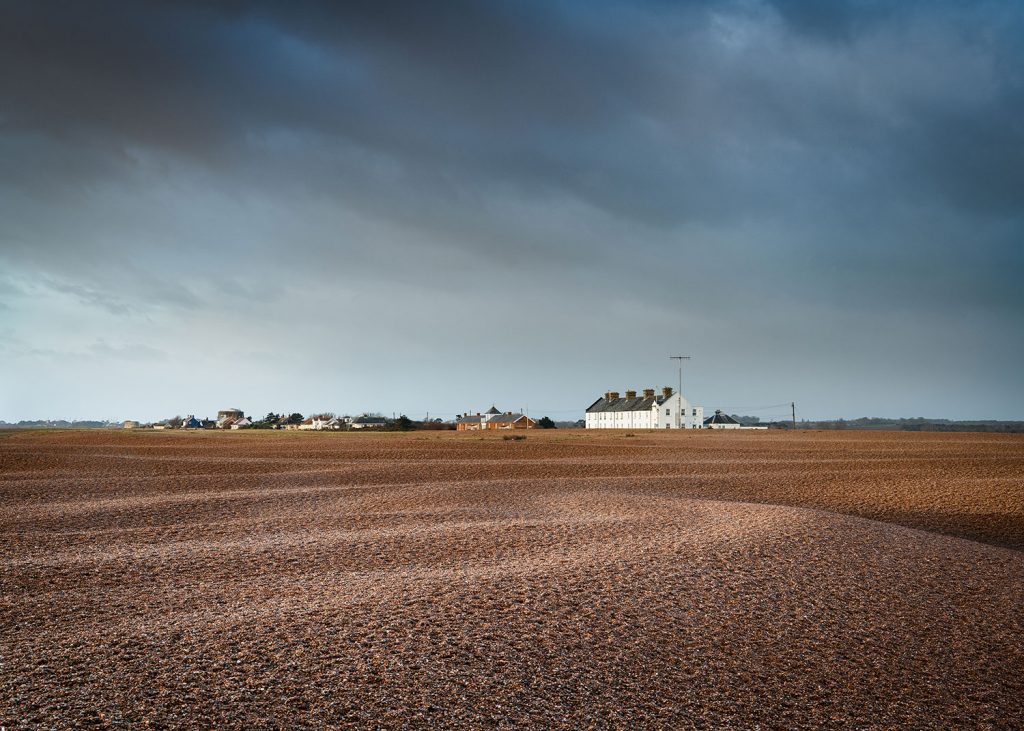 By now the clouds were rolling in think and fast and the mood was hugely different to that of sunrise. 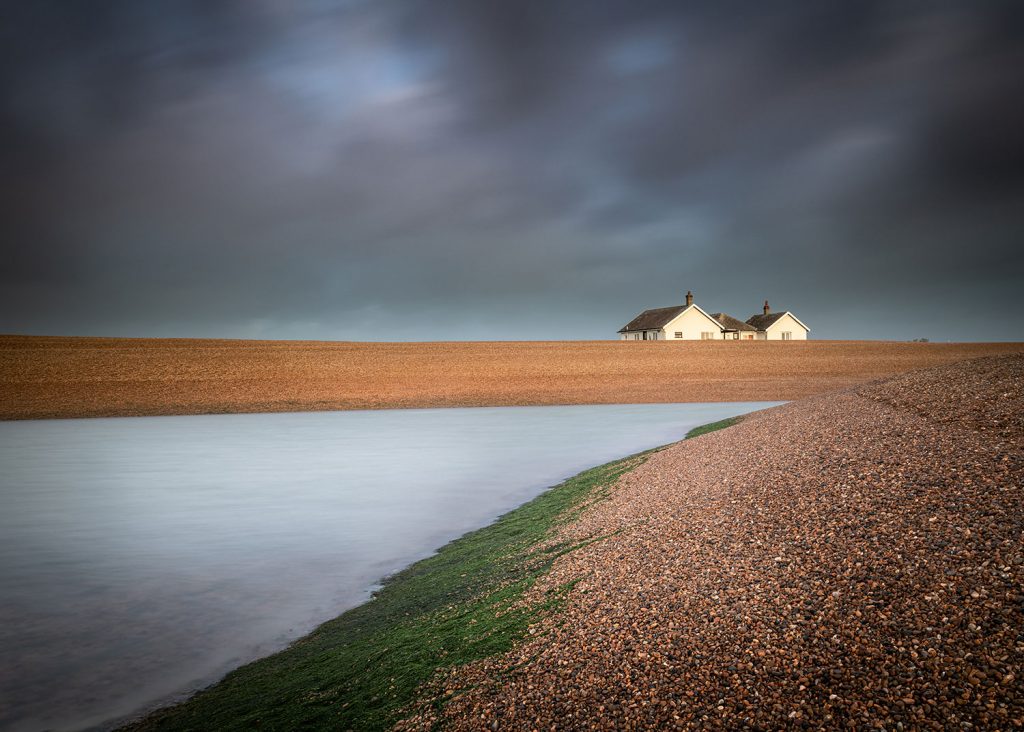 I left Shingle Street for a while and went home for a cup of tea but returned later when the tide had risen a little. This created a more moody sea and also helped emphasis the edges and shapes of the lagoon. 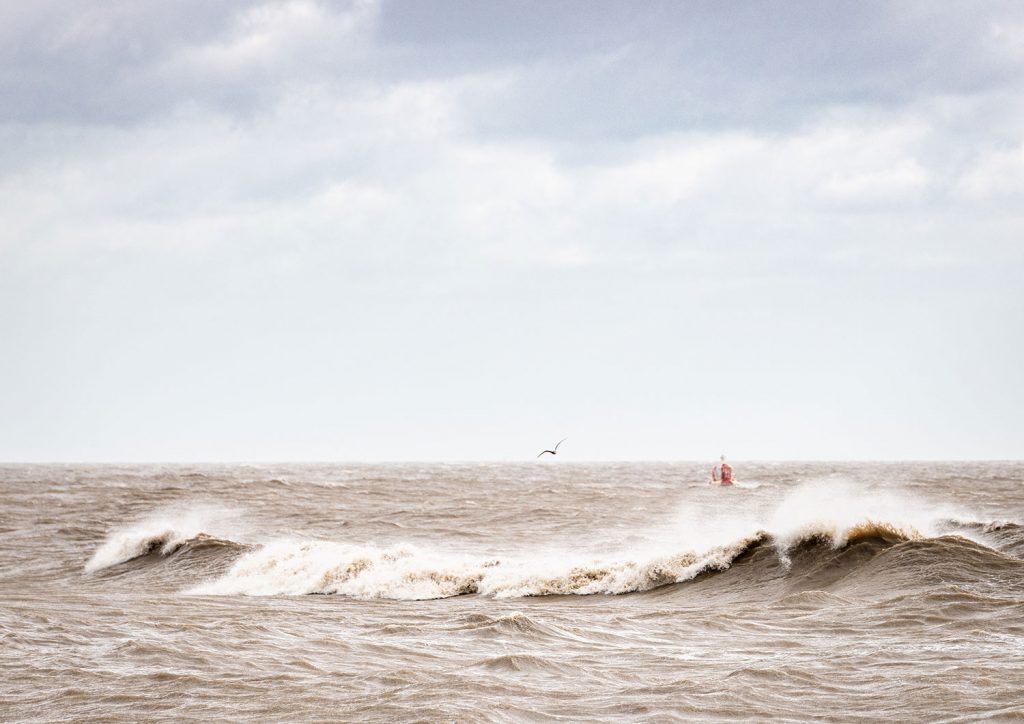 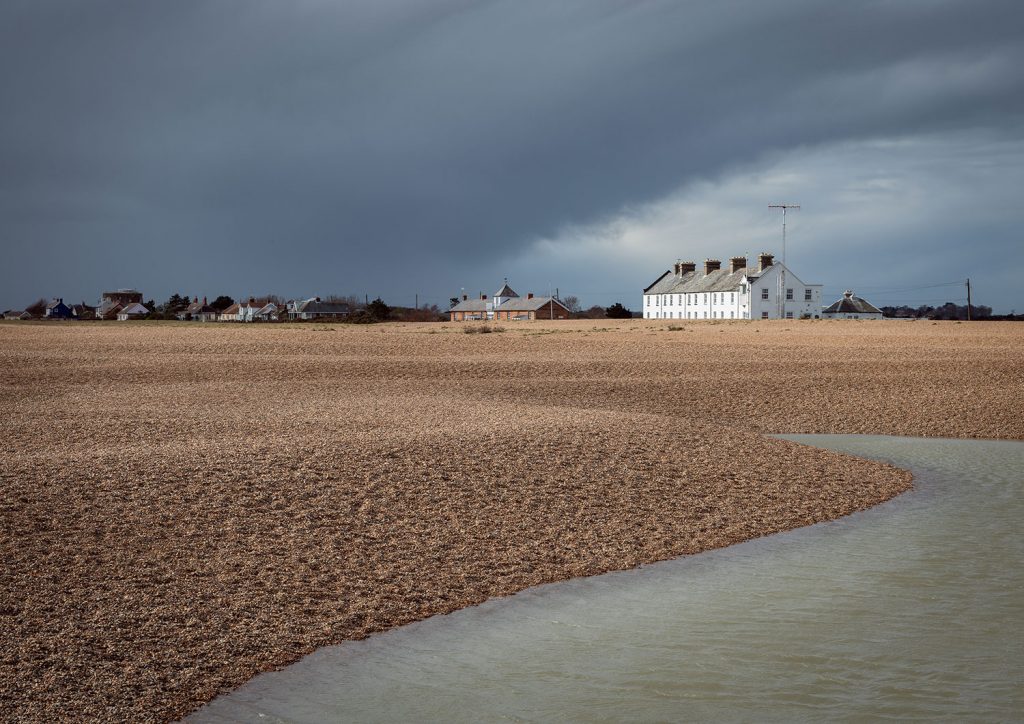 As the storm clouds rolled in the light out to sea was lovely and I spent some time lying on the beach (as it was easier than standing) trying to capture this. 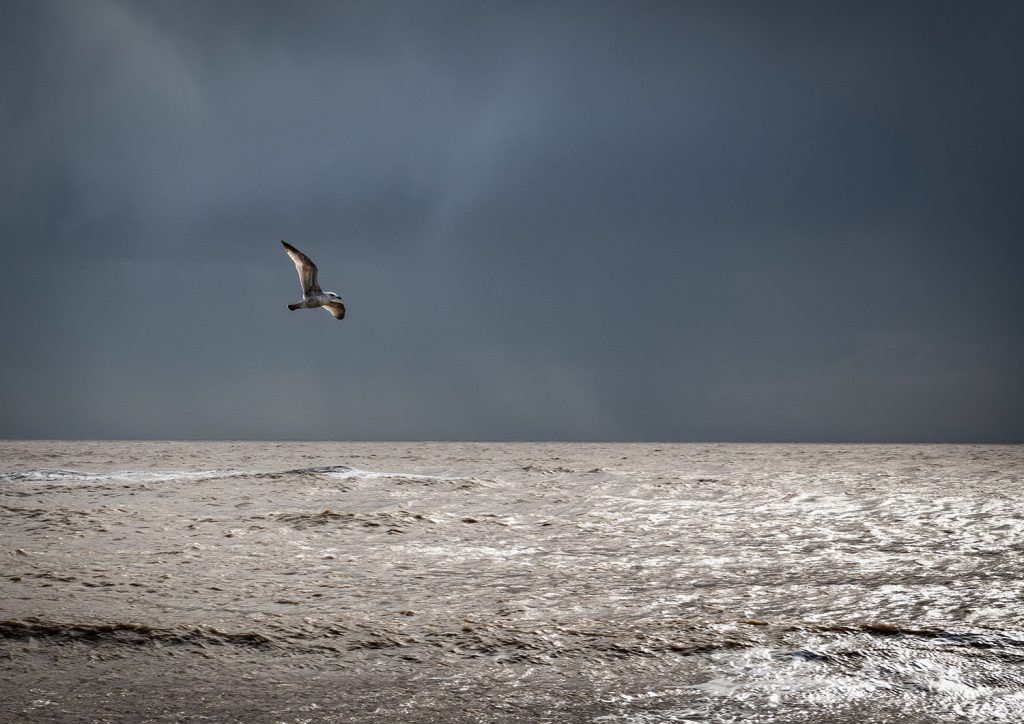 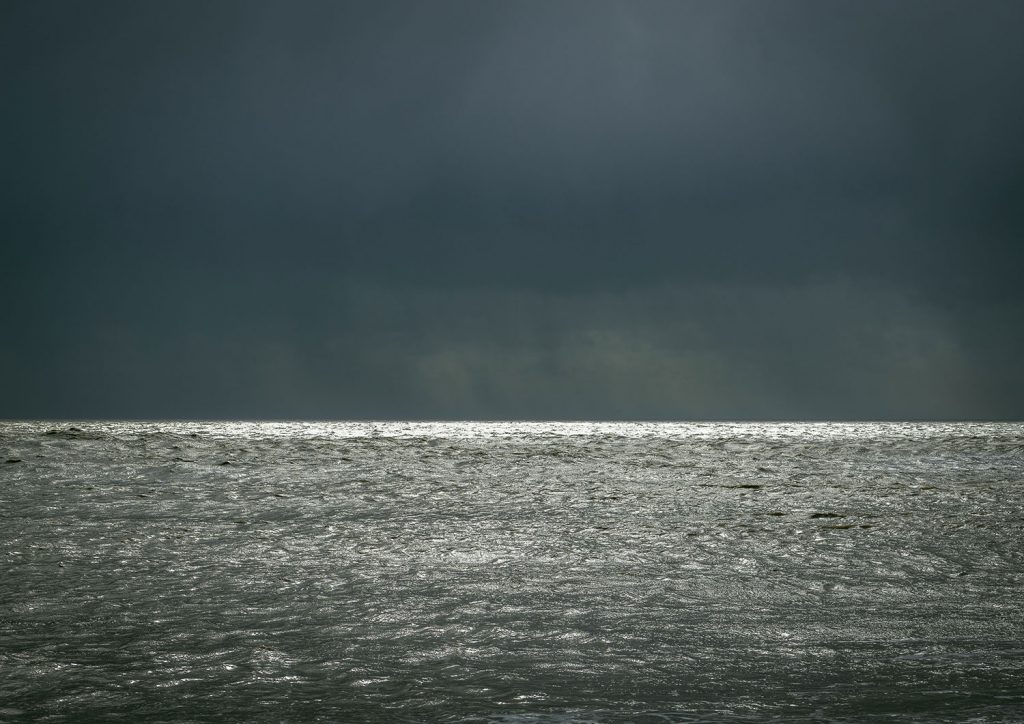 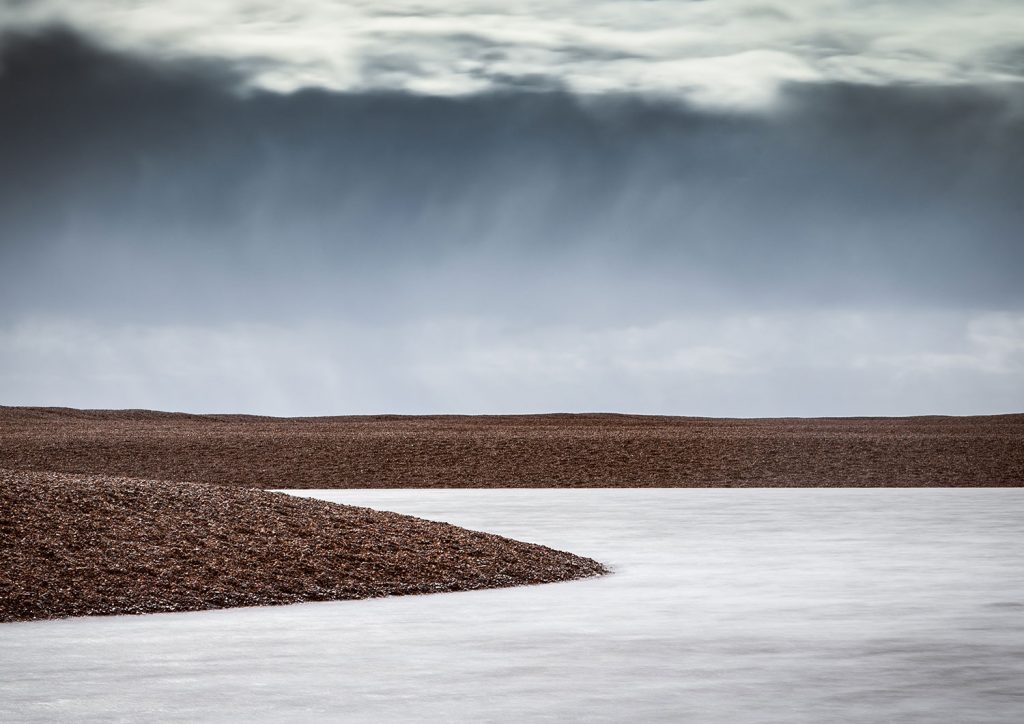 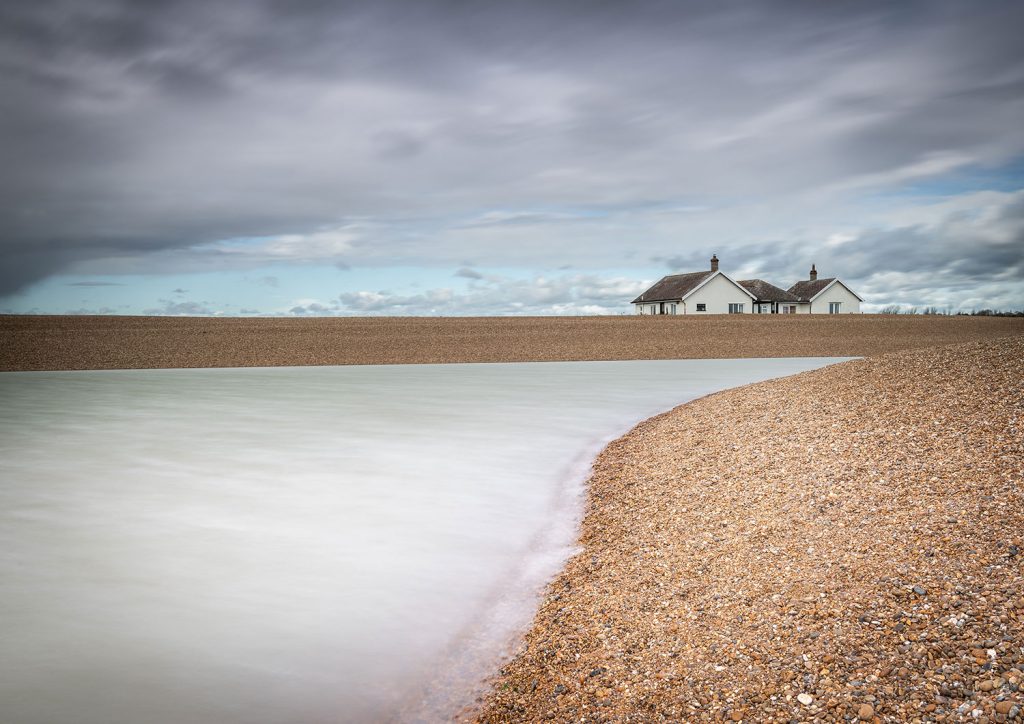 Shingle Street is a great place for watching wild weather roll in. Today was a real challenge but it was invigorating and great to be out amongst the elements.